You’ve heard all about it – like wildfire, the “What Color is This Dress” debate has raced through social media tearing friendships apart and making people question the sanity of others. All of this because of this poorly lit photo of a dress:

Regardless of the color of the dress, social media didn't slack in coming up with some pretty comical responses.

Below are 10 of the best responses to the "What Color is This Dress" debate:

The dress looks black to me. idk.

4. Where does "ugly" land on the rainbow?

What color is that dress? UGLY. The end.

5. It was the Illuminati all along...

Real reason why nobody can tell the colour of #TheDress pic.twitter.com/8AjzGZX5KW

7. The Pontiff wears black and blue.

I love this picture of @Pontifex in his traditional black & blue pic.twitter.com/expPJ93HPg

8. Adam Sandler's take on the situation...

9. That poor kid from the Superbowl...

The color of #TheDress obviously just depends on which #llama is wearing it! pic.twitter.com/IhXADzUQy4

So there you have it! Social media's take on the whole "What Color is This Dress" debate. How about you? Are you team #whiteandgold or #blackandblue? Or something else? Post your favorite responses in the comments below! 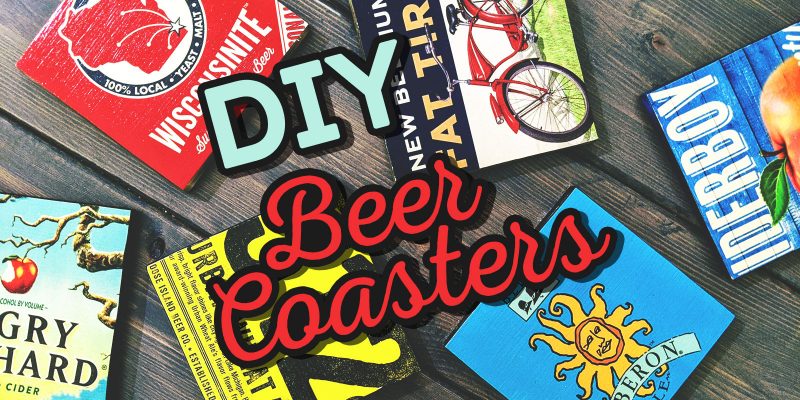 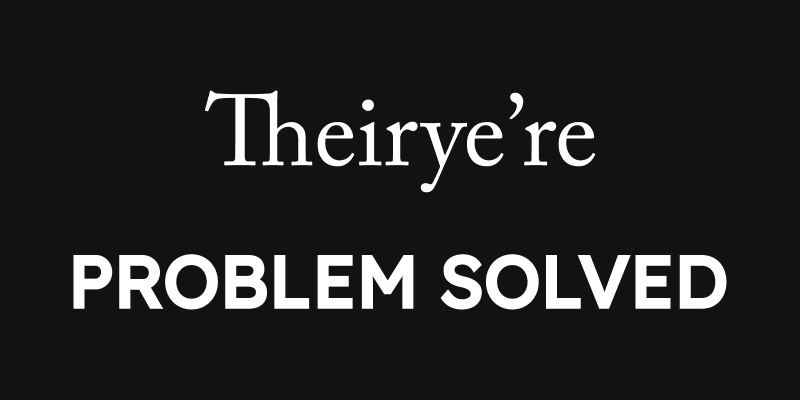