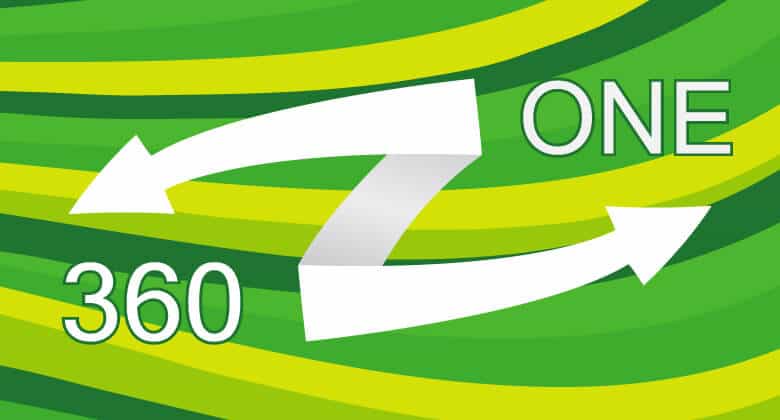 On November 12, 2015, Microsoft released a feature that allowed a number of Xbox 360 games (104 to be exact) to be played on your Xbox One console. Finally the days of waiting for backward compatibility on the Xbox One console are over. This feature was announced during Microsoft’s E3 2015 event in June of 2015. Since this was announced, quite a few more titles have been added to the list and continue to be added.

This comes at NO cost to you and is simply a feature that all Xbox One consoles received. All of your game saves, game add-ons, achievements, and Gamerscore from your Xbox 360 games stay in tact when playing on the Xbox One console. Also, you are able to play multiplayer with your friends no matter which console they’re on now. The full list of Xbox One backward compatible games as of May 3, 2016 is below, otherwise you can access it directly from Xbox’s site here.

The list of Xbox One backward compatible games is starting to grow and gain some fairly popular titles. I will continue to update this post from time to time with the latest games that are backward compatible. There are still some Call of Duty games scheduled to be added to the list which will be exciting news for many Xbox gamers!

So what are your thoughts on the list of the Xbox 360 games that are now Xbox One backward compatible? What games do you hope show up in the future? Leave a comment below! 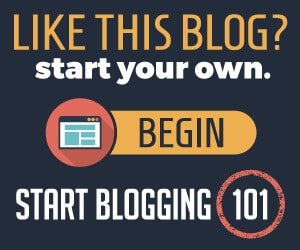 Have a question or want to chat?

10 Reasons Why an Android Phone is Better Than an iPhone

5 Gadgets that Implement the Latest Tech

5 Reasons Why You Should Start Playing Pokémon Go