If you haven’t already, check out my latest up-to-date article on the 10 Reasons Why an Android Phone is Better Than an iPhone which also includes a comparison table between the latest flagship phones from Samsung and Apple!

This post is focused on a 2015 spec comparison between 4 of the current flagship phones for Apple, Samsung, LG, and HTC. In 2014, I wrote a phone comparison between the Apple iPhone 6, Samsung Galaxy S5, LG G3, and the HTC One (M8). This year’s phone comparison is the Apple iPhone 6s vs Samsung Galaxy S6 vs LG G4 vs HTC One (M9). I included links to each of the phones on Amazon (you can read my Disclosure Policy regarding Amazon affiliate links). Below you will see a table with all their specs laid out. If you’re debating about which phone to get, this spec comparison should help determine what phone has what you want:

As you can see from the specs, each phone has a little something different to offer.

If the quality of your photos is important, you probably want to go with the HTC One (M9)’s 20 megapixel camera. However, both the Samsung Galaxy S6 and the LG G4 have 16 megapixel cameras which take excellent pictures as well. The LG G4 also has the highest megapixel front-facing camera (8 MP) which will make even your selfies look good!

If thinness and weight is a big factor for you, the Galaxy S6 is actually the lightest and thinnest phone out of the 4 phones listed which is a change from last year’s comparison that I wrote. The Samsung Galaxy S6 weighs 4.87 oz and is 6.8 mm thin.

The HTC One (M9) is the only phone of the 4 listed that is splash resistant. This could be a big plus for some people. Also, if you want a removable battery, then the only phone to offer that is the LG G4. All the phones offer NFC (Near Field Communication) and support 4G. If you want an external memory slot for a microSD card (to upgrade your storage for cheap), then you have to go with either the LG G4 or the HTC One (M9) because Apple has never offered a microSD card and Samsung just took away the microSD card with the latest S6.

Hopefully that helps you decide which phone to buy if you are debating between these 4 flagship phones from Apple, Samsung, LG, and HTC! 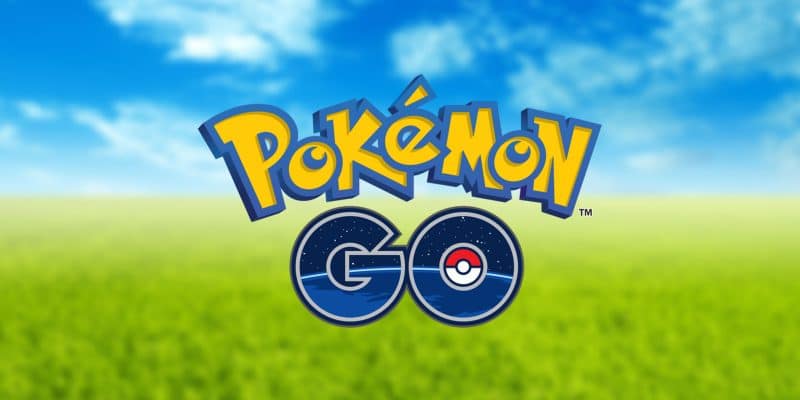