To log in to the system, you must also:

Sound familiar? Passwords these days are required to be more and more complex, and for the right reason. It is all too easy for a determined hacker to run a brute-force attack on a website in order to steal someone’s password, especially if it is shorter.

Do you remember the “iCloud security breach” where many photos of celebrities were stolen off their iCloud accounts? That was done through a brute-force attack, and it all could have been easily prevented if the passwords had been both more complex AND longer. Well that, and if Apple had some sort of brute-force prevention in place such as a limited amount of password guesses before that IP is locked out. But we will ignore that for now.

This may come as a surprise to some people, but a simple, yet long password is much harder to crack than a complex, but short password. Say that you’re following the criteria that most websites make you follow in order to create a “complex” password. Your password needs to be at least 8 characters, needs to have a capital and lowercase letter, a number, and a symbol. Okay, so your password might come to look something like this: C0mpl3x! — pretty complex, right? Not so fast.

Despite the fact that it doesn’t use a number or a symbol, ThisIsMyPasswrd has nearly double the characters (15) as C0mpl3x! (8) which makes it significantly harder for a hacker to figure it out by using a brute-force attack.

Also, since the ‘o’ is missing from the word “password”, all of the pieces aren’t full English words. This helps with password security as well. Although some letters are replaced for numbers in the C0mpl3x! password, it doesn’t make it secure. Certain hack attempts know all about replacing letters with numbers and C0mpl3x! might as well just read Complex!.

Computers are getting faster and faster each year, and a powerful home desktop would be able to crack many people’s 8-character passwords in a matter of seconds. Yes, seconds in some cases.

Let’s look at some tables. These values are coming from two great tools that you can use to check how secure your own password is. The first one is called How Secure is My Password (labeled HSIMP in the table below) and it determines how long it would take to crack your password using a brute-force attack. The other tool I used is called Passfault Analyzer (labeled PA in the table below) and it uses all sorts of methods for determining how secure your password is. This might include dictionary insertion, dictionary substitution, dictionary misspelling, repeated patterns, keyboard patterns, and more. So the Passfault Analyzer tool will usually calculate a lower time since it takes into account more than brute-force when analyzing your password.

You’ll notice that the time it takes to crack your password according to How Secure is My Password which assumes a brute-force attack keeps getting larger and larger. This is due to the length of the password. Each character you can add onto your password adds tremendously more time when it comes to trying to crack it with a brute-force attack. However, according to the Passfault Analyzer, all of the passwords I have provided will be cracked in less than a day. That’s not good. Why is this? Well, I’m using common dictionary words, simple patterns, and still don’t have a password larger than 15 characters.

Let’s change that. I will start using some longer passwords or passphrases which will be a number of words separated by either spaces or dashes along with adding some complexity such as lower/uppercase letters, numbers, and symbols. In fact, let’s try some small sentences with punctuation as our password and see what the results are.

I can’t stress enough the importance of having length paired with complexity. Passphrases need to start getting used rather than your typical password. Sure, it might take longer to type in, but the benefits greatly outweigh those slight disadvantages.

Here is a list of tips to consider when creating a new passphrase:

Here is a list of example passphrases you could use to help spark some ideas along with the amount of time it would take to crack it according to the Passfault Analyzer:

All in all, it’s time that we all start taking password security seriously by considering better practices when creating our passwords (unless you don’t care about getting hacked of course). So many sites these days have you create a “complex” password which usually ends up being an 8-character password with a mix of letters, symbols, and numbers like J5bZ>9p!. Sites call passwords like these “strong” when in reality many of them could be hacked in under a day by a determined hacker.

We need to move away from passwords (generally using one word) and begin using passphrases which could be a sentence or multiple words. Not only are you preventing yourself from getting hacked, but they can also be extremely easy to remember. Which is easier to remember? J5bZ>9p! or I like kitty cats!? I would hope I like kitty cats! would be easier to remember and it would take almost 10 years longer to crack than J5bZ>9p!.

The longer you can make your passphrase while still adding some complexity, the better. A brute-force attack was used to hack multiple celebrities in the iCloud incident, and it could have been prevented had their passwords been longer and more complex. The problem is that many people use the same exact password for all their accounts such as their Facebook, email, and bank account. All it takes is one determined hacker and a weak password for all that information to be breached.

Do yourself a favor and put more thought into password security. You can create an extremely secure (yet very memorable) password/passphrase in a matter of seconds if you follow the tips mentioned in this post. There is no need to make some crazy random array of letters, numbers, and symbols which you will never remember. You’ll thank yourself later when your personal info stays as it should… personal. 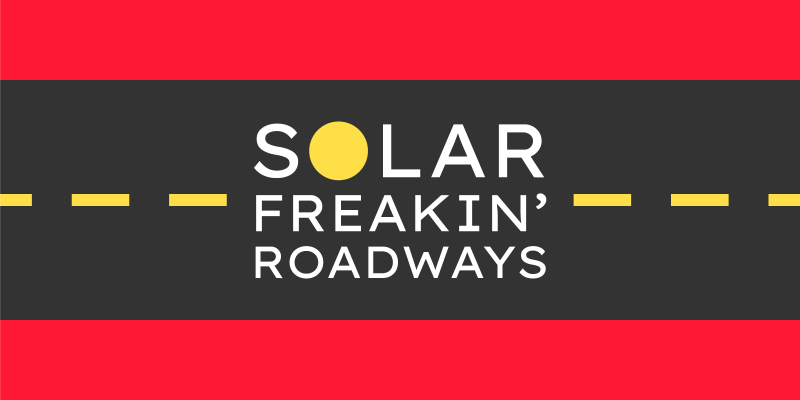 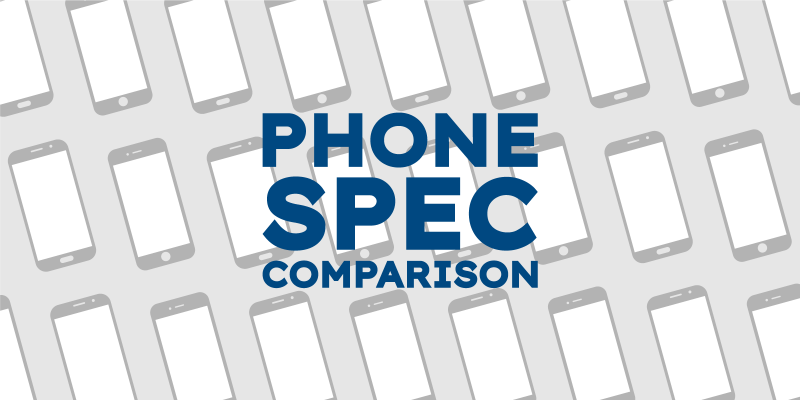